It started as the Tech 25 but quickly grew into the Tech 50. Each year since 2011, we’ve put the spotlight on a mostly new list of names you need to know if you care about Chicago tech—nearly 400 of them. For the 10th edition, we’ve revisited our previous lists with an eye toward those who made lasting impacts and remain in the game. It’s largely an all-star list, but there are some new faces, as well, because it wouldn’t be the Tech 50 without a few surprises. 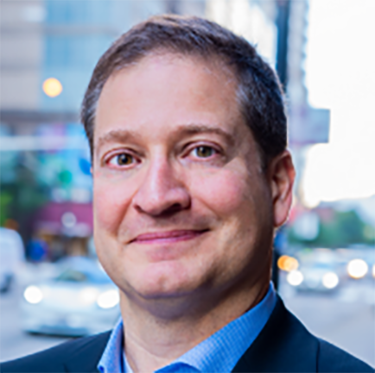 Weiss, 50, an accounting professor at the University of Chicago’s Booth School of Business and adviser to Hyde Park Angels, launched a formal fund with Guy Turner in 2013. Last year, they raised a $100 million third fund. Hyde Park Venture Partners was the fifth most active investor in Chicago startups in the past decade, according to PitchBook. Among its deals are Four Kites, G2 Crowd and ShipBob.

Who knew? He chose accounting over the family business of shoe stores.